We have years of experience caring for families from all walks of life, cultures and faiths. Our unsurpassed staff and our family provide kind, caring, professional service. Each family comes to us because they know we are leaders in our profession who are dedicated to excellence in service, adhere to the highest funeral industry standards, and have exceptional integrity. We consistently earn phenomenally high customer satisfaction survey results.

Our licensed, professional staff is here for you 24 hours a day, 7 days a week. Please call 203-879-3918 anytime. We will even come to you to make arrangements in the comfort of your home.

Prompt, compassionate service is always just a phone call away, where and when you need it. 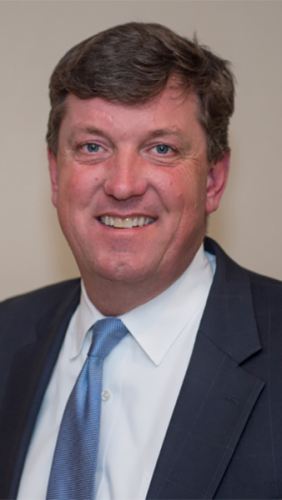 A Waterbury native and second generation funeral director, Scott is a graduate of Saints Peter and Paul Grammar School and Sacred Heart High School. He received his degree in funeral service from the New England Institute of Applied Arts and Sciences in Boston, Massachusetts. He began his career in funeral service in 1988 working for William J. Bergin with the Bergin Funeral Home and the Lyons Funeral Home in Thomaston. In 1995, he went to work for a funeral home in Litchfield, eventually becoming manager. In June 2005, Scott decided to return home to Waterbury and accepted the position as managing partner of the Bergin Funeral Home and the Lyons Funeral Home. An active member of the community, Scott is a member of the Waterbury Lodge B.P.O. Elks #265, Harmony Lodge #42 A.F. & A.M. and the Waterbury Rotary Club (Past President), a communicant of St. Mary Magdalen Church in Oakville, and a volunteer member of the Development Committee of the Palace Theater. He is also a member of the Connecticut Funeral Directors Association and the National Funeral Directors Association and serves as a clinical embalming examiner for the State of Connecticut Department of Public Health. Scott resides in Watertown with his wife, Michele (Mailhot), and their three children. 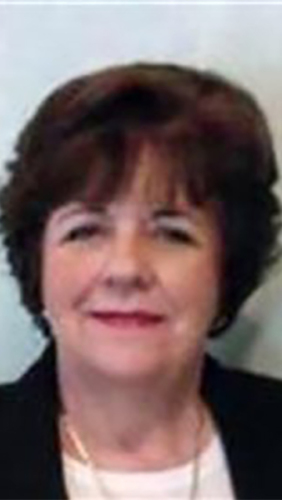 Sharon L. Frigon graduated from Waterbury Catholic High School, attended St. Mary's Nursing School, and received her Funeral Director's License in 1982. She started her career at Frigon Funeral Home in Waterbury in 1980 under the professional care of Leon and Rita Frigon. She was instrumental in the creation of Woodtick Memorial in Wolcott, which opened to the community in 1985. In 1997, she accepted the manager's position for both funeral homes.

Sharon is a member of National Funeral Directors Association and Connecticut Funeral Directors Association and serves as a Notary Public and sub registrar for the Town of Wolcott. She is a member and past president of Farmingbury Women's Club, member and past president (2011-2013) of the Exchange Club of Wolcott, member of the Franco American Social Club, the Golden Glow Collectors' Club, the Jenny Lind Doll Club, and past secretary of Treasures for Little Children.

She has a daughter, Lisa; two grandchildren, Raquelle and Austin; and great-grandson, Mason. Sharon is engaged to Brian Fitzpatrick, Sr. and resides in Wolcott with her adored Scottish Terrier, Sir Dudley MacDiver. 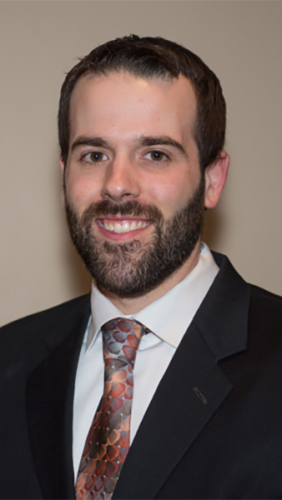 Dan is a lifelong resident of Waterbury, he is a graduate of Blessed Sacrament Grammar School, Sacred Heart High School and received his degree in Funeral Service from the Lincoln College of New England in Southington. Dan began his employment with us in the spring 2007 as a part-time funeral assistant while he was enrolled at Lincoln College of New England and now is taking an active role in the business as a full-time employee. 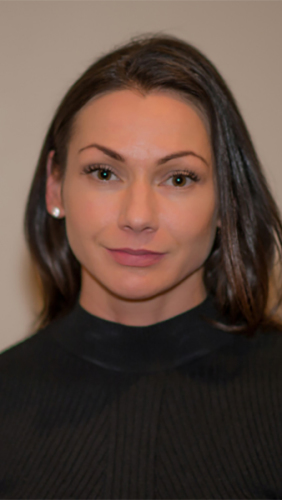 Valerie is a Naugatuck resident and graduate of Naugatuck High School. She began her education in Funeral Service at Lincoln College of New England in Southington before transferring to New England Institute of Funeral Service in Newton, Massachusetts, where she received her degree in 2014. Valerie is now working with us as a licensed funeral director and is truly honored to serve families in their time of need. 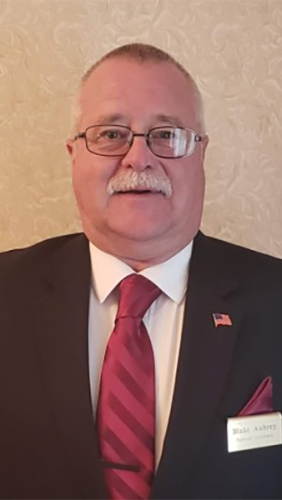 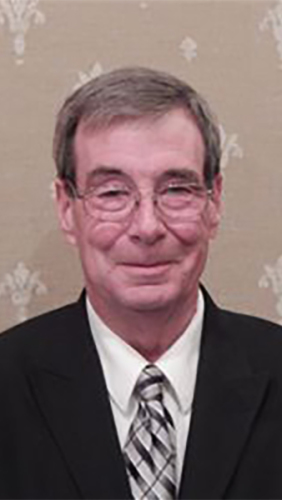 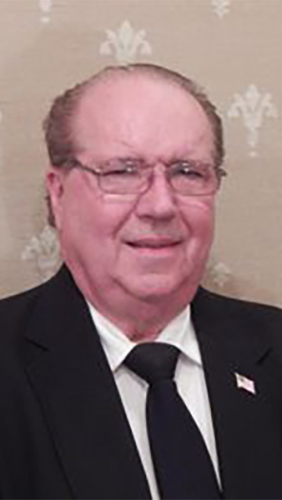 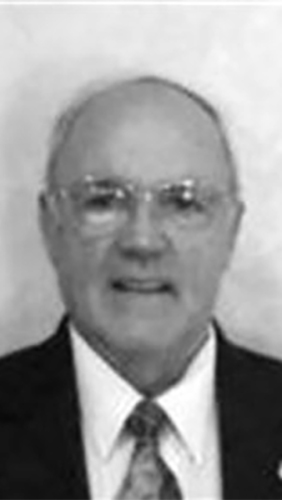 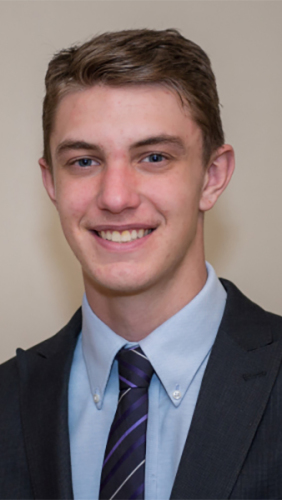 You are welcome to call us any time of the day, any day of the week, for immediate assistance. Or, visit our funeral home in person at your convenience.

About Us
Testimonials
Meet Our Staff
In Our Community
Our History